If your home was built before 1990, there is a potential that it could contain asbestos. As long as you are not planning to renovate or demolish the home, it offers no risks. However, if you have plans in place to renovate or demolish your pre-1990 home, a number of steps must be complied with to avoid issues with its inhalation of both yourself and the workers at your job site.

Asbestos is a naturally-occurring fiber that was frequently used in homes between the 1950s and the 1990s. When the fibers are disturbed and it is released into the air, inhalation can cause serious health concerns to anyone in the vicinity.

Asbestos is dangerous to inhale because it can not be dissolved by the body – once it is trapped in the body, it can not be expelled. Asbestos exposure can cause a number of issues in the lungs and surrounding membranes, such as pleuritis, chronic obstructive pulmonary disease (COPD), and asbestosis. Secondary diseases that can be related to asbestos exposure include lung cancer and peritoneal mesothelioma.

When Asbestos it Dangerous?

Its fibers contained within solid matrix-like drywall of floor covering are only dangerous when they are disturbed and allowed to pass into the air. For example, an asbestos-containing piece of drywall will not release its fibers when left alone and does not pose a risk to inhabitants. However, should the wall be damaged, sanded, drilled, cut, or torn down, this could disturb the asbestos, causing the release of fibers into the air. These can then be inhaled, causing potential damage. There are many more dangerous forms of asbestos-containing materials that pose a greater risk for exposure including boiler and pipe insulation as well as sprayed it for thermal, fire, and acoustical protection. These materials can easily release fibers due to building vibration or air movement causing fibers to become airborne.

Precautions before Renovations or Demolitions

Take the following precautions before going ahead with renovations or demolition:

If it is found on your property, a number of steps will need to be followed to ensure safety for everyone at the job site. Your consultant can help you to outline specific procedures for your project.

Is it still being used in Canada?

Years ago Canada was a major exporter of asbestos, and there were numerous mines that produced it. With the new regulations, this thing stopped. But that doesn’t mean that there isn’t a lot of asbestos hiding in both old and new buildings across the country. This means that any demolition or repair work must be done by a professional team that’s well-trained in the handling of such a dangerous product. Renovco is the company you can trust to clean and decontaminate any building that may contain this carcinogen. We have years of experience cleaning up hazmat materials and can ensure that it’s done in the safest and most environmentally conscious way. Don’t think twice to call us at 613-727-7070.

Season : September to March
Monday through Friday : 9AM to 6PM
Saturday: 10AM to 5PM
Sunday by appointment.

Season : April to August
Monday through Wednesday : 9AM to 6PM
Thursday and Friday: 9AM to 8PM
Saturday: 10AM to 5PM
Sunday by appointment. 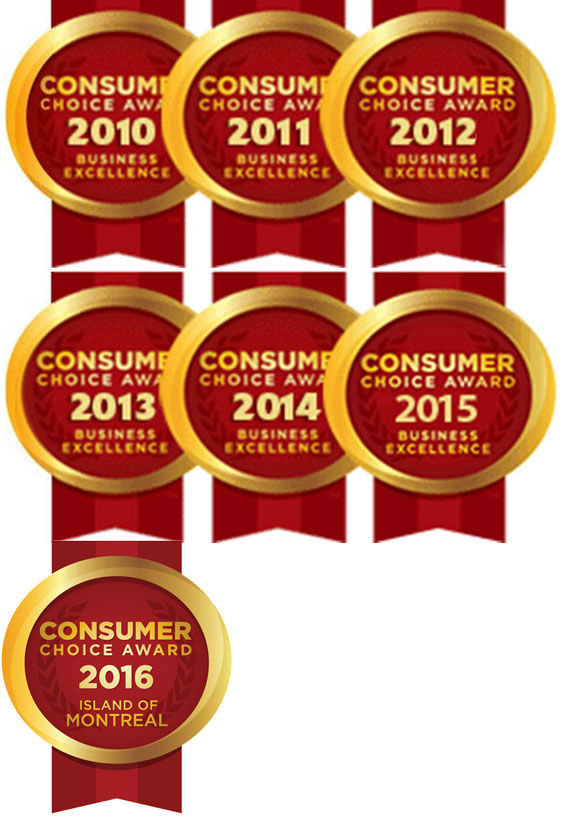